Welcome to our 2nd SwiftUI Jam Awards Blog. We are humbled to have been able to run two jams for our community. As you may already know, Swift TO has historically been a local organization running meetups and conferences and SwiftUI Jam has been our attempt at an online-focused event. It has been incredible to watch our community make this event what it is. We run the ceremonies, but it is you all who show up from around the world with bold ideas. We're honoured you choose to spend your time with us.

Awards vs. Achievements and some adjustments

Speaking of awards, last time we wrote a blog it was quite a challenge. Narrowing down submissions and applying an award to every category is not easy. This time was no different. Furthermore, we have increasingly felt that awards with single winners are not really in the spirits of what makes this jam great. So we are shifting towards a concept of 'Achievements' versus 'Awards' where many teams can earn the same achievements. The blog will focus more on honorable mentions in categories over winners. In future jams we'd also love to incorporate community participation in the review process to help us too.

The main implications of this shift for Jam #2 this will be that you may receive a trophy sticker in the mail, even if your team's submission wasn't mentioned in this blog. It will mean you 'achieved' in at least one of our award categories

Once again, your submissions also inspired us to create 2 new awards post-review and cut two that we didn’t want to force an assignment. So we eliminated the “Good Game” and “Comedian” awards from our honorable mentions, even if we considered your submission to have achieved this. 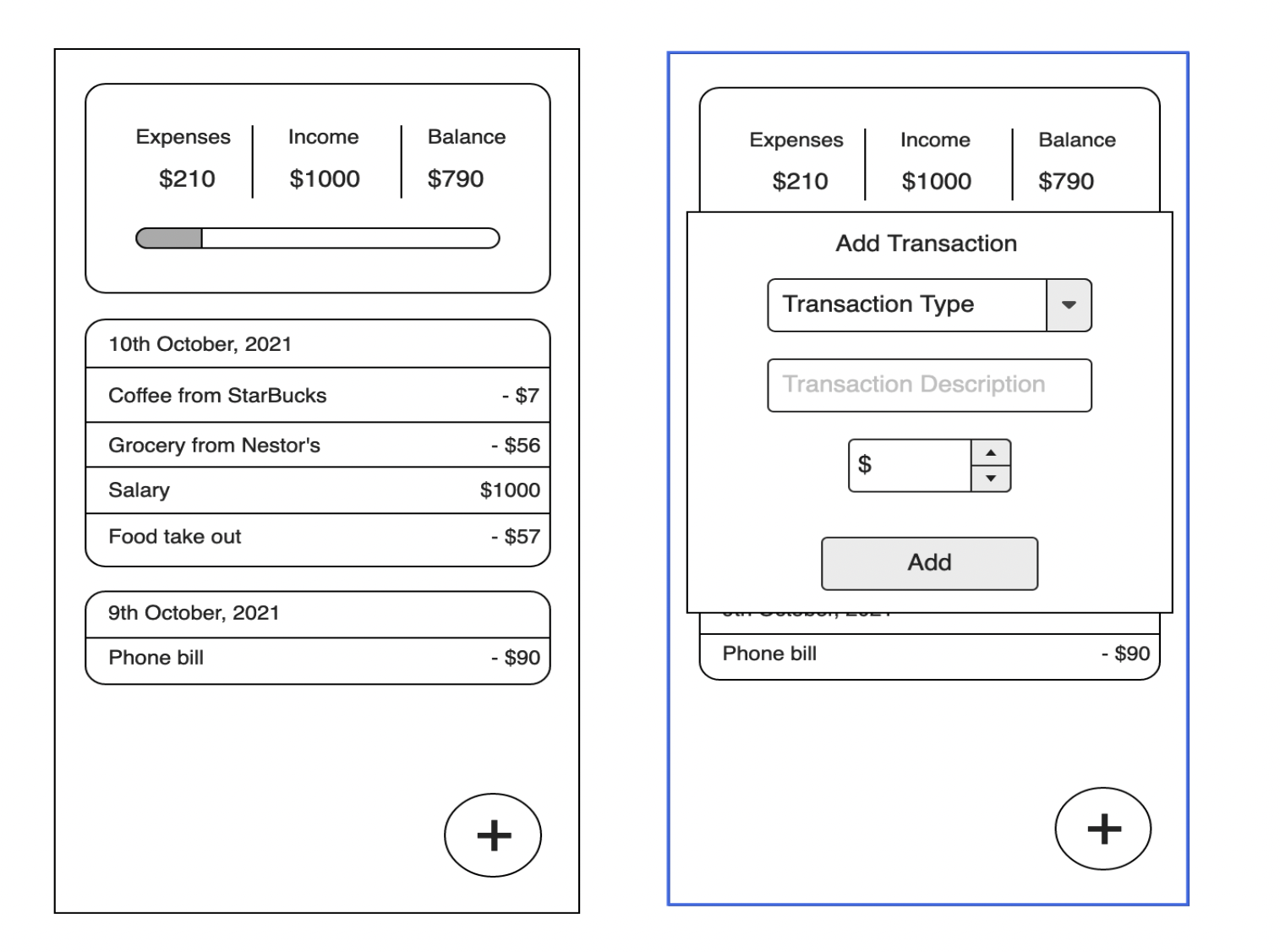 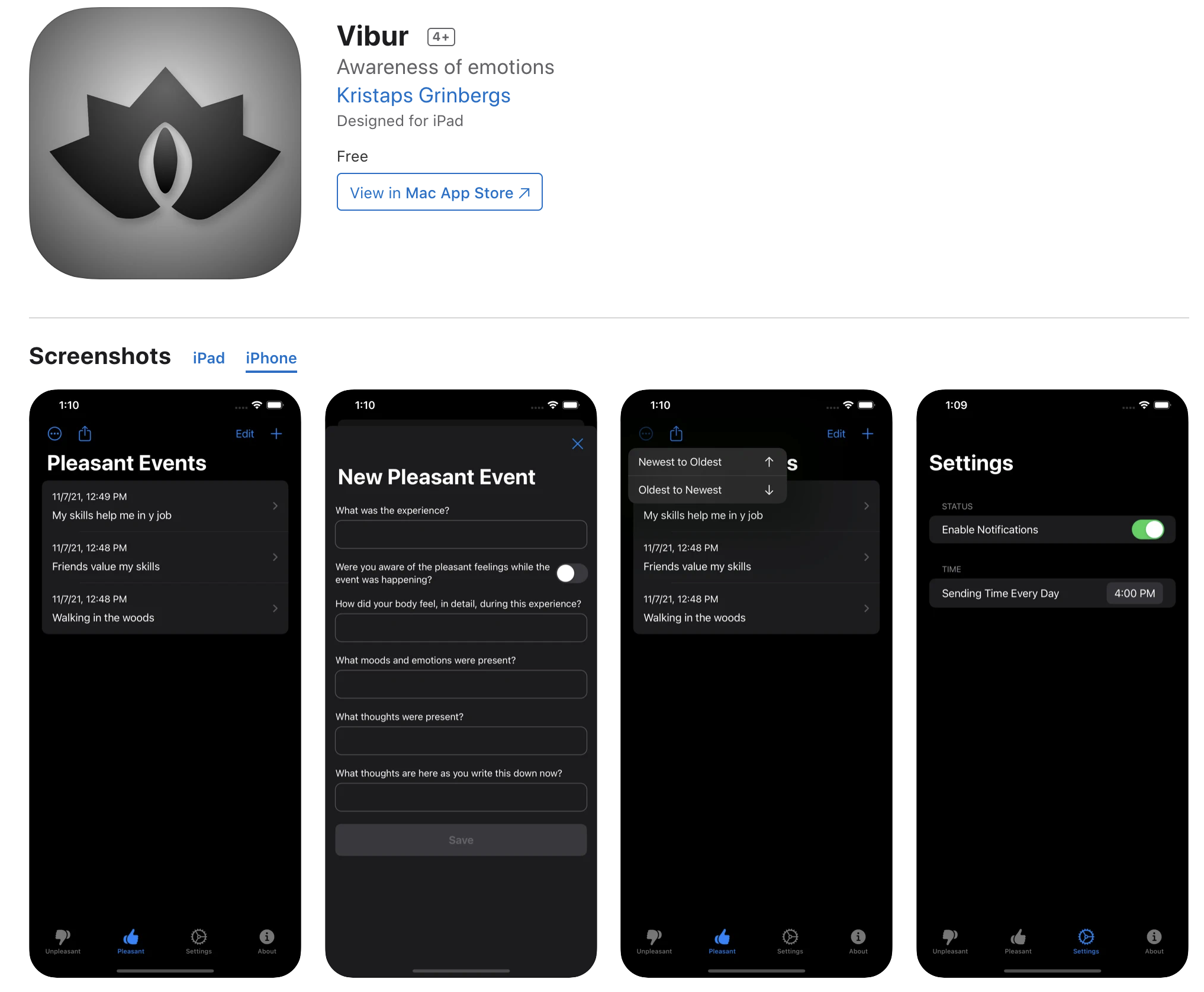 Our next inspired achievement goes to Vibur and it's developer, Kristaps, for developing and submitting it to the App Store in time for approval and launch by Sunday afternoon. We think this is an encouraging little accomplishment and a great example of taking a minimum viable product idea and putting it out into the world for feedback as soon as possible. 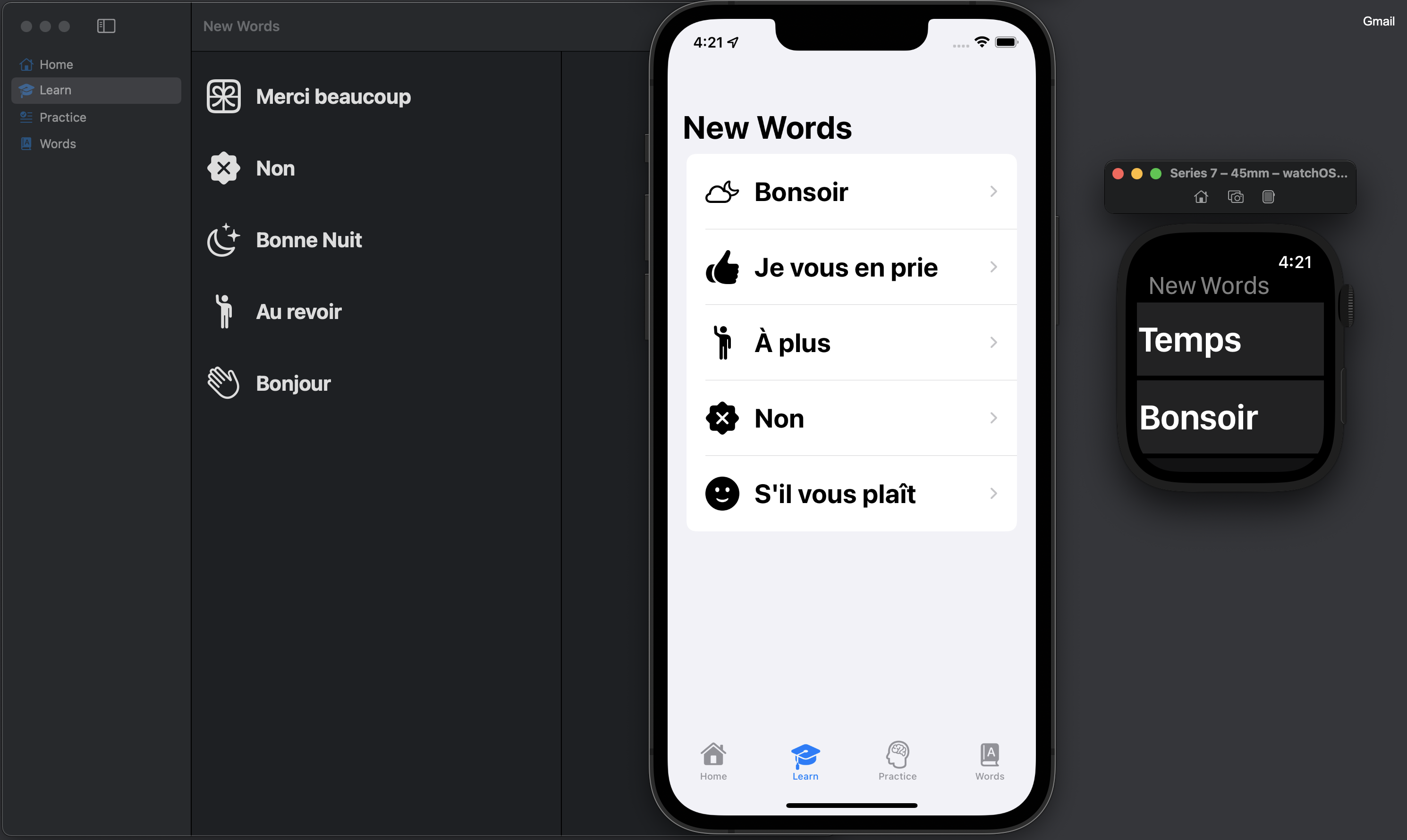 Avec Moi is an app for helping you learn French. The app does a nice job of adopting the learning process for every platform. Load it up on your watch for a simple, but effective interface that gets the job done. 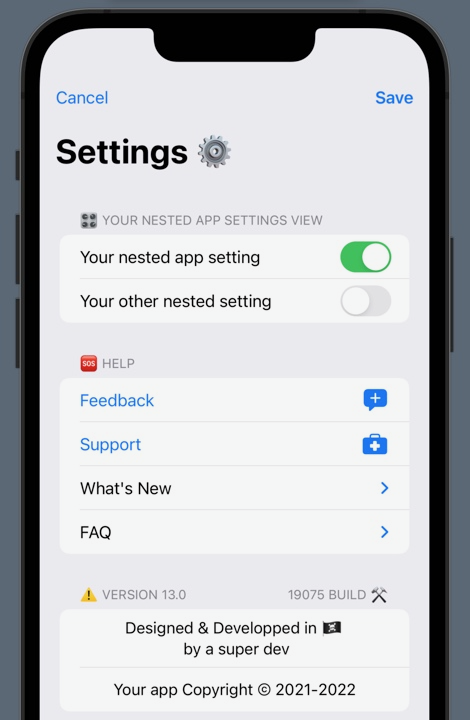 PackaPrefPane is an easy way to get up and running with a preferences page for your app. It’s all set up for easy import into your project using Swift Package Manager. After submitting the original jam version, this team continued working on a separate git branch and documented the code nicely using the newly introduced DocC from Apple. If you think you might use this in your code, be sure to use the latest documented version. 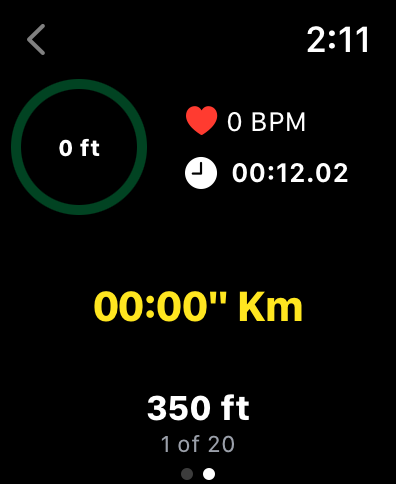 Project Run is an app for helping people program their running series. This project contains both and iOS and watch component as well as a widget for quick access to info. There’s even a blog you can read for more information about setting up a running app on WatchOS, which was a new experiment for this team. We love hearing about how people took the jam as an opportunity to try new APIs.

Check it out
Read the blog

Whiskey Locker was an interesting submission. It is a conceptual component of a bigger system for helping you share access to a locker. It’s probably easiest to watch the video of how the whole thing works but we loved the idea. The reason we decided to give this an honorable mention in the “Little Code Big Impact” category wasn’t so much because they wrote a tiny amount of code, but rather because the code was the means to an end much bigger than the app. If you look at the interface, it might not be the most fancy, but this was about prototyping a bigger goal. We also love the way that the networking layer of this application has actually been mocked with fake data. We think this submission is a great example of focusing on a goal, keeping scope under control, using SwiftUI to make something quickly and achieving a demonstrable prototype. Well done!

UI Elementalist is BY FAR the hardest category to pick for because we see so much cool interface. Nonetheless we finally narrowed it down to 2 mentions, listed in no particular order here

LCARS is a basic imitation of an interface from a Star Trek computer system. It looks pretty and it's an exploration in different shapes and organizations of element layouts. All systems are functioning within normal parameters 👍

DragButton is a single UI Element submission and it is a very very pretty vertical slider UI. It looks great, it feels great. It speaks for itself.

Chewhuahua allows pet owners to search, browse and understand the different ingredients in dog food, and ensure they get the best nutrition. Not only do we adore the concept because, well, dogs, but it also feels very slick. There’s a lot of elegance in all the interactions that just make things pop in a way that brings things to life. It shows what charm comes from putting a little springy energy into your transitions.

When we made this category we had Apple’s accessibility APIs in mind but we wanted to give a shout out to an app we saw experimenting with different user needs. Big Brain Training is an app of simple games and exercises for people with Parkinson’s. The app's developer, Andreas, made this with their father in mind and included share play functionality so that they could stay connected and play along while at college. Shareplay may not be an accessibility feature exactly, but Andreas wielded it like one in a creative way we applaud.

Bikeshare was originally developed at Swift UI Jam #1 and then a widget extension was made for Jam #2.

It is a bit of a gray area if this was within the rules, since we ask participants to start new projects, but the argument could be made the jam #1 code was like a support library to the widget. We’re going to let it slide this time and toss it a mention since we love seeing people keep working on the projects they started at the jam.

Calcul was an idea bigger than the current capabilities of the widget API - a calculator widget that could work on your iPad. What a dream! Unfortunately every button press opens the app, which doesn’t feel like quite the intended user experience. We thought it was a neat little investigation into the current capabilities and limitations of widgets. Jams are great places to try weird things.

Stickers on the way

We apologize for the delay for those anticipating stickers in the mail. With our honorable mentions and achievements finally determined we will be packaging things up and sending out all remaining prizes and swag.

Thanks again to all our participants, we hope you enjoyed this event and will jam with us in future.

Join us for the next jam. Add your email to be notified when registration opens, or follow us on Twitter.

THANK YOU TO OUR SPONSORS

Thank you DetailsPro for being our Presenting Sponsor. Thanks to DetailsPro we can cover all operating expenses and improve every aspect of the jam from speakers, to prizes to swag.

Never miss a great design idea with DetailsPro, the SwiftUI design tool that you can take with you on iPhone and iPad. Pick the perfect fonts, symbols, and layout without writing any code. Export designs to Xcode. Download today free on the App Store.

Learn More
Thank you to Scotiabank for being our Prize Sponsor. Thanks to their contribution we are giving away HomePod Minis, AirTags and more through the jam.

At Scotiabank, there’s no going backwards. Our sights are always set on the future; we’re progressive, performance driven, forward-thinking and we have zero interest in the status quo. The world is a big place with all kinds of people, and it’s our differences that make us extraordinary. Here, you can be proud of who you are and let your true self shine.

Learn more about career opportunities
Thank you Marketcircle for being our Swag Sponsor and giving us the opportunity to provide attendees a memento from the jam. Participants will be mailed a SwiftUI Jam laptop sticker.

Marketcircle is a software company that develops the award-winning Mac and iOS CRM, Daylite, available exclusively for Apple devices. We’re a fully remote company that empowers team members with the freedom and flexibility to work the best way for them. Join our mighty team and make an impact by working for a small company that values autonomy and working collaboratively to solve challenging problems with the latest tools (including SwiftUI).